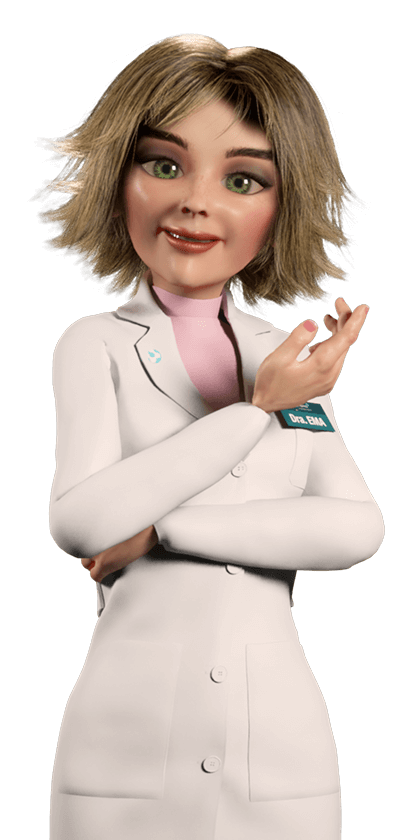 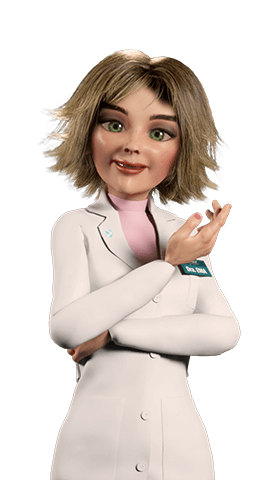 The mystery of dying neurons 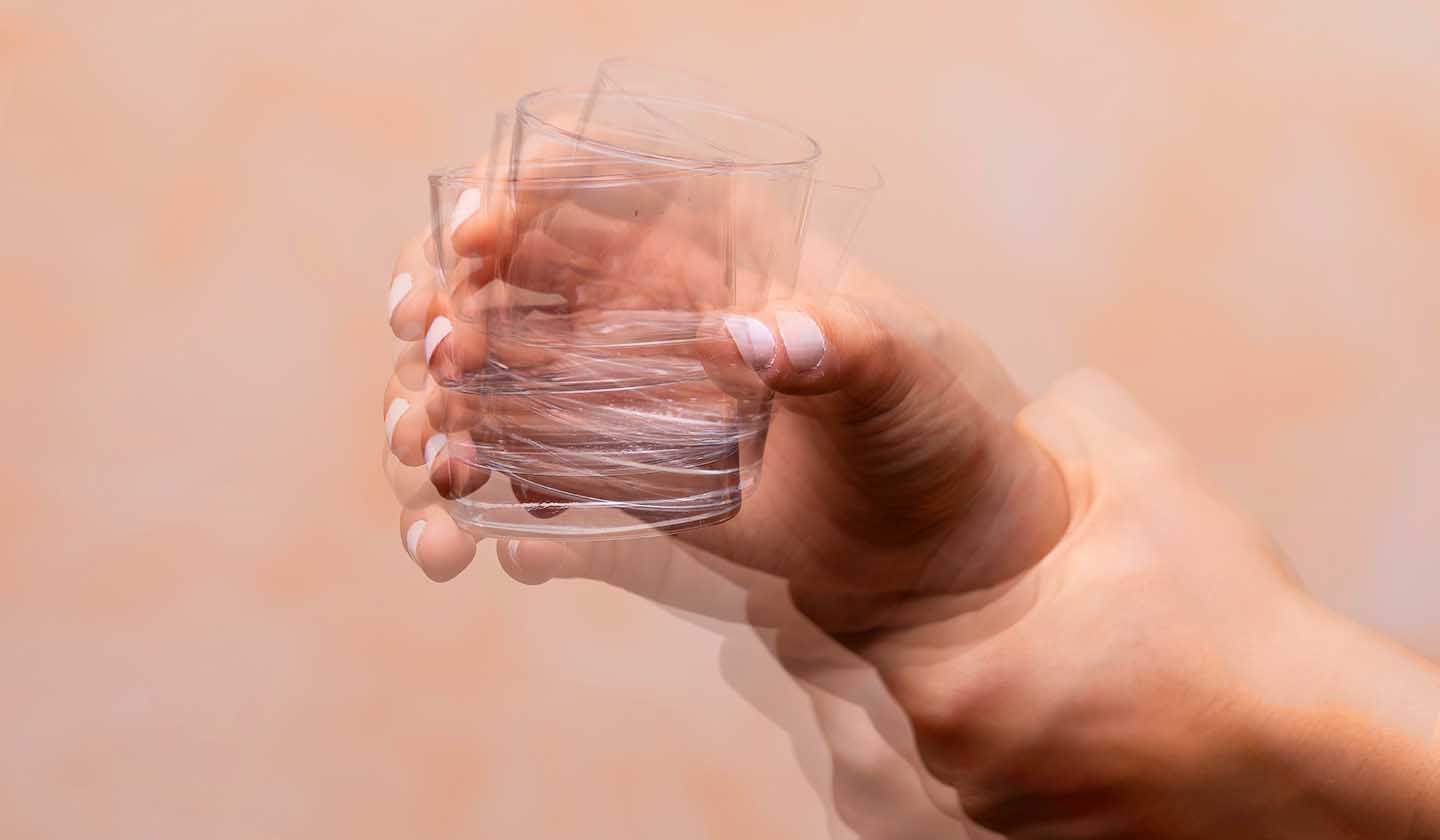 About 7 to 10 million people worldwide, and 20,000 in Portugal, live with Parkinson's disease, which is, after Alzheimer's, the most common neurodegenerative disease. The increase in life expectancy will almost inevitably lead to a considerable increase in the number of patients, as this disease essentially affects people over the age of 65.

What is Parkinson's disease?

Parkinson's disease develops when neurons (nerve cells) in the brain die. These neurons produce a substance called dopamine, which is a chemical messenger that exerts its action in areas of the brain that command movement.

As a result, the reduction of dopamine levels in the body makes it difficult to control muscle tension and movement. If most of these cells die, Parkinson’s disease manifestations will occur. However, it is not known why the cells die and why some people develop the disease while others do not.

When does it occur?

The prevalence of the disease increases with age and is more common in men than in women. Despite being rare before the age of 50, about 5% of the cases appear in people who are younger than 40.

What are the main symptoms?

The most common symptoms, such as tremors, stiffness of the trunk and limbs and slow movement, are related to the motor system.

In more than half of the situations, Parkinson's disease is initially manifested by a slight tremor in a limb (arm, hand or leg) that occurs when the limb is at rest but it can increase in moments of greater tension. However, as the disease progresses, the tremor spreads and it can affect the extremities on both sides of the body.

The patient progressively shows difficulties in sitting and standing, the gait is short-stepped, dragged and without the normal pendulum movement of the arms. The condition progressively worsens, and the disease makes everyday life very disabling, essentially in the physical component; in addition, there are also non-motor changes, namely in sleep, thought, speech and in the patients´ state of mind.

Are there any side effects of the disease?

Depression or anxiety are common situations in patients with Parkinson's disease, as well as memory disorders. Vision impairments may occur, as well as urinary incontinence and changes in sexuality, cramps, and difficulties in chewing and swallowing.

How is it diagnosed?

The diagnosis is easier when symptoms of stiffness, tremor and abnormal slowness of the movements occur, and also a change in posture with tilting of the head and trunk forward and walking with small, dragged steps. But when the disease begins with stiffness and slowing of movements, without tremor, the diagnosis is more difficult.

What types of treatment exist?

There is still no cure for Parkinson's disease and therapy depends on a case-by-case detailed analysis and must be done by a neurologist.

The treatment of the disease essentially seeks to maintain the patients’ quality of life, with the symptoms being controlled with the help of several types of medication. In some cases, surgery is indicated for implant placing to stimulate a region of the brain, essentially improving motor capacity.

How to live with medication

Ageing is a natural phase of life and although it is a step we cannot avoid, we can prevent and treat the problems that arise with it. Nowadays, we expect to grow old with an improved quality of life, that is, in good health and with autonomy. The...

Alzheimer’s disease, aneurodegenerative disease, is the most common form of dementia, accounting for 60 to 70% of cases. This disease affects memory, reasoning, personality, and behaviour. It is important to know how to recognize it.

Depression - When sadness and anguish take hold of us

Depression is a mental illness that can affect people of any age and social class. It is characterized by feelings of anguish and deep sadness that cannot be managed and that have a great impact on the patient's ability to perform daily life tas...