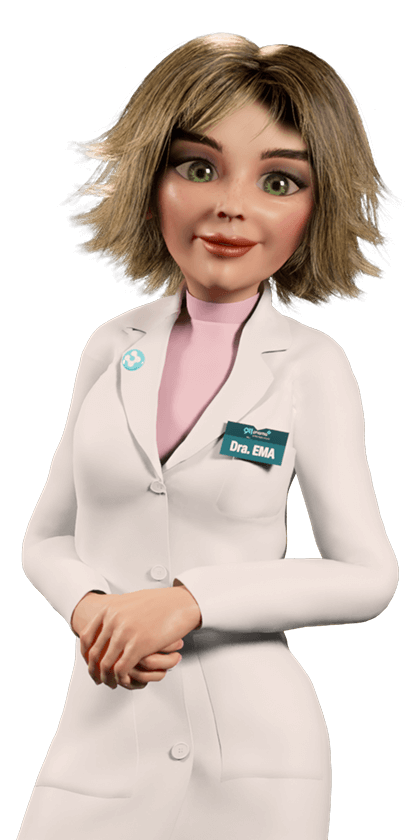 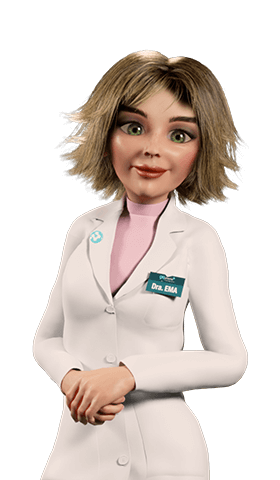 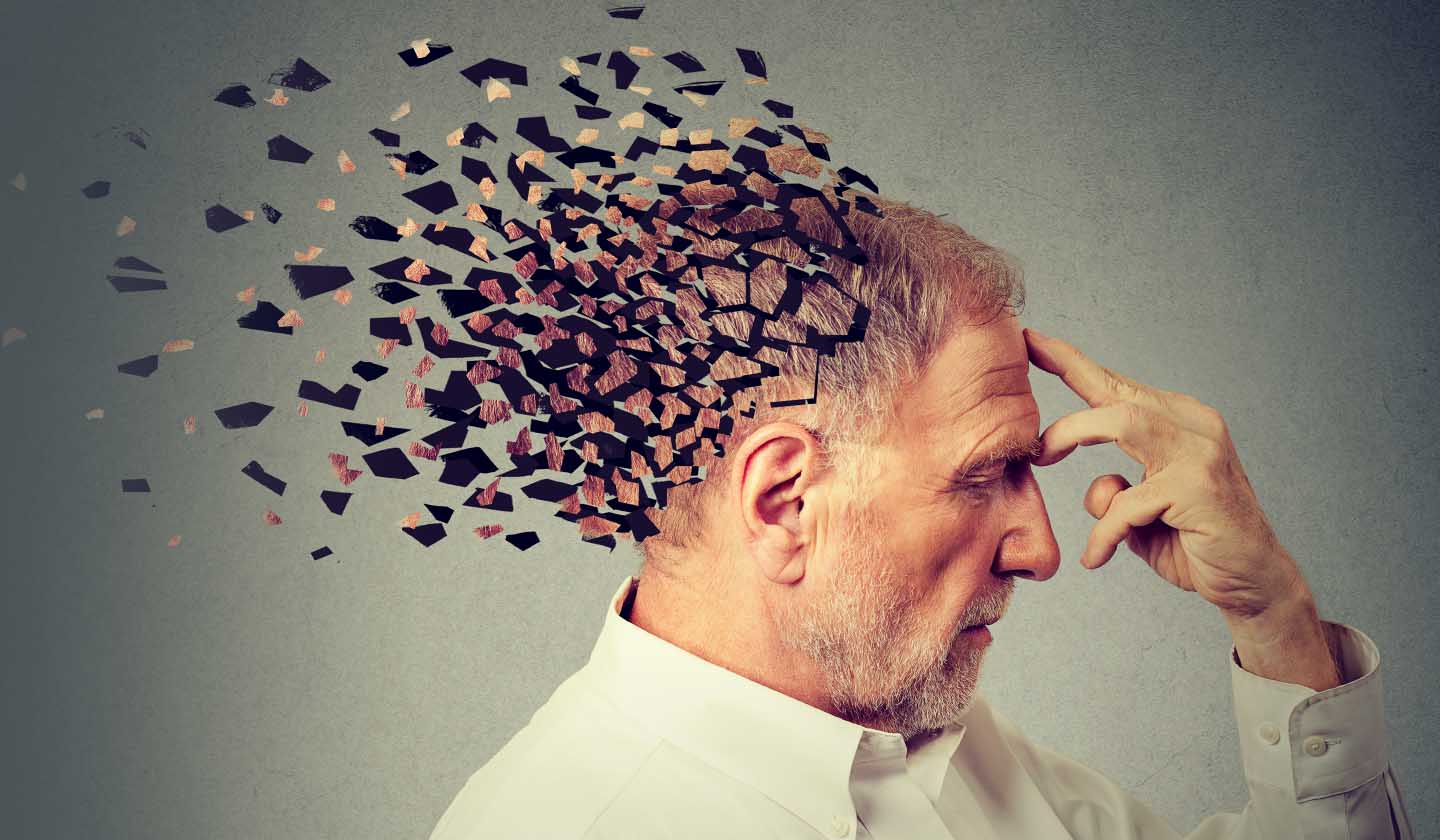 Alzheimer’s disease, a neurodegenerative disease, is the most common form of dementia, accounting for 60 to 70% of cases.

This disease affects memory, reasoning, personality, and behaviour. It is important to know how to recognize it.

What is Alzheimer’s disease?

At its origin is the decrease in the number and size of brain cells, making communication between them impossible.

Thus, the cells end up dying with manifest loss of cognitive functions (memory, attention, concentration, language, thinking, among others).

It is a progressive irreversible process which means that once a capacity is lost, it is difficult to be recovered.

Its development is more common after the age of 65.

What are the warning symptoms?

In its initial stage, this disease is very mild, and the first symptom, is usually, a short-term memory deficit.

In the early stage of the disease, old memories are usually kept intact.  As the disease progresses, signs and symptoms become more apparent especially:

To date, there is no cure for Alzheimer's disease. However, there are several treatments that aim to improve symptoms and slow the progression of the disease, while improving the patient's quality of life.

Learn how to differentiate forgetfulness

Memory loss is one of the main symptoms of Alzheimer's disease. At an early stage, it can be difficult to tell apart age associated memory loss and memory loss caused by the disease.

Is it possible to prevent it?

Regarding prevention, there is no medicinal product to prevent Alzheimer's disease. However, a good nutrition and some nutrient supplementation can be important tools in this process.

These supplements can be found in the form of tablets and capsules (omega 3).

With ageing, complaints of insomnia seem to increase. However, there is no reason to sleep poorly: changing some old habits can help you to have peaceful nights.

The mystery of dying neurons

About 7 to 10 million people worldwide, and 20,000 in Portugal, live with Parkinson's disease, which is, after Alzheimer's, the most common neurodegenerative disease. The increase in life expectancy will almost inevitably lead to a consider...

Depression - When sadness and anguish take hold of us

Depression is a mental illness that can affect people of any age and social class. It is characterized by feelings of anguish and deep sadness that cannot be managed and that have a great impact on the patient's ability to perform daily life tas...