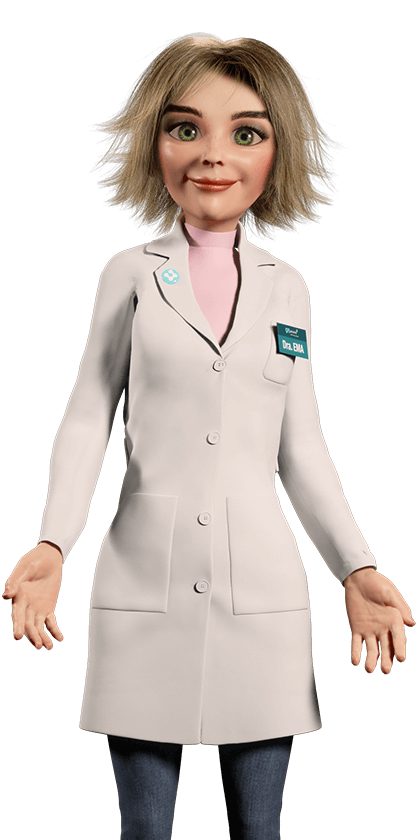 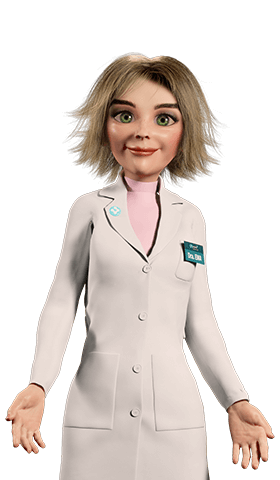 Urticaria - To nettles with it 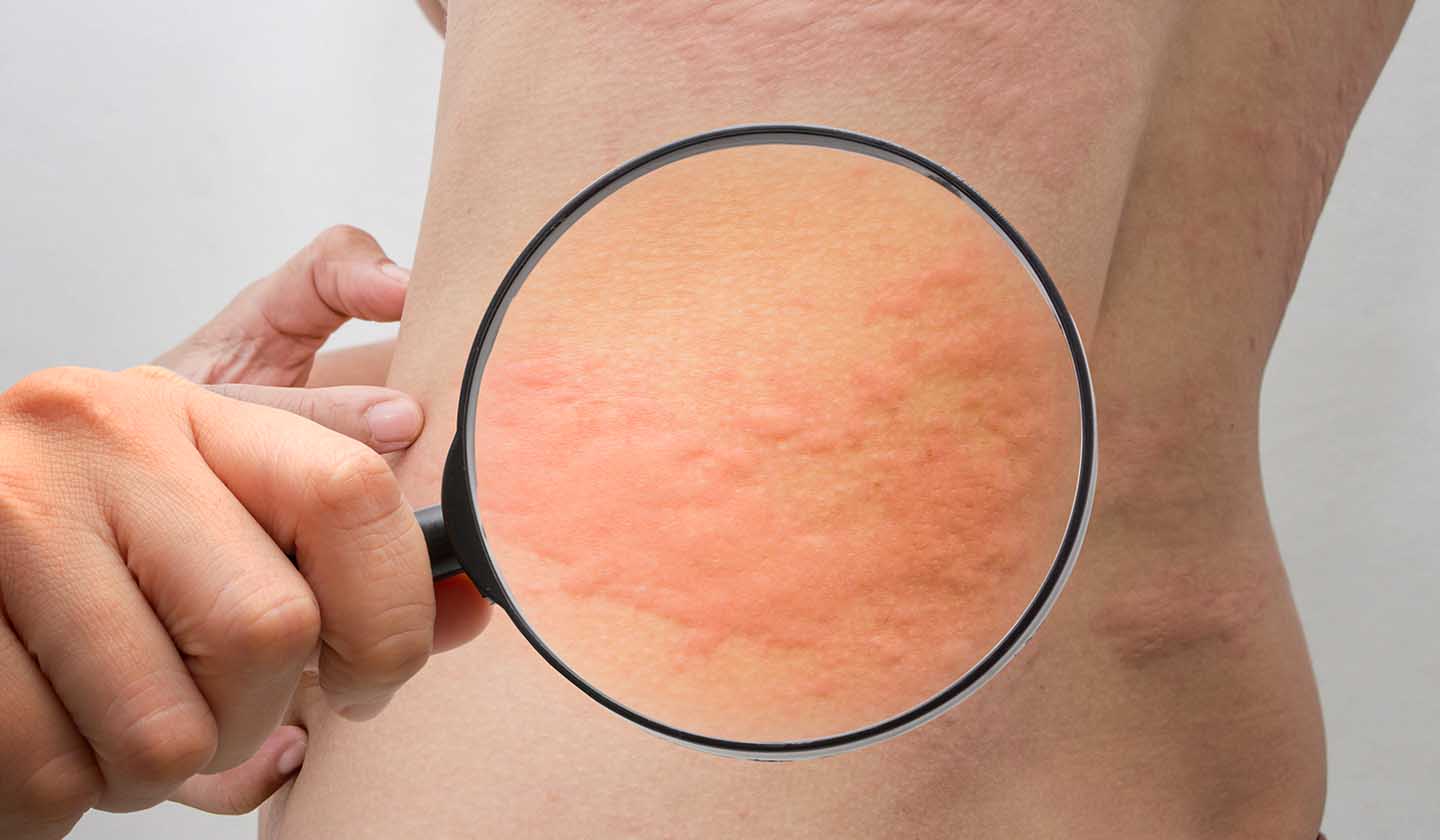 When itching arises it is not always easy to control. The situation can be more uncomfortable when it is accompanied by swollen reddish spots.

The quality of life can be influenced by both the discomfort caused and the negative impact it can have on the person’s looks.

This situation is an allergic reaction that arises as the response of the body to an allergen (factor that causes allergy).

Urticaria is an allergic reaction with symptoms at the skin level characterised by acute (lasting less than 6 weeks) or chronic rash (lasting more than 6 weeks).

Despite causing a lot of itching (pruritus), sometimes unbearable, it does not cause pain. It can appear anywhere on the body.

Urticaria can be classified according to its triggering factors:

Urticaria is characterised by the appearance of red bumps on the skin, very varied in shape and size, accompanied by intense itching.

The spots tend to disappear spontaneously in 2 - 3 hours (it can take up to 1 day), without leaving marks on the skin.

Usually, when the spots disappear, new spots appear in other areas of the body.

Urticaria may appear occasionally in the presence of an allergen (element that triggers an allergic reaction) or it can be a chronic spontaneous pathology, that is, for no specific reason.

Some factors can contribute to the appearance of hives:

In situations of spontaneous urticaria it is not possible to predict when it will occur, since there is no specific triggering factor.

If it is found that urticaria arises following a specific situation, such as eating a certain food, exposure to the urticaria triggering factor should be avoided.

The first step of treatment is to avoid or eliminate the factors that trigger urticaria.

During an attack, treatment aims to relieve symptoms, especially to relieve itching.

In mild and moderate cases, the 1st line treatment is the use of 2nd generation oral antihistamines (the so-called “anti-allergy” that do not cause drowsiness as a side effect). These drugs relieve itching (pruritus) and prevent the formation of red bumps.

In more complex or severe cases, it may be necessary to include cortisone in the treatment.

What should you avoid doing?

Keep in mind that:

If urticaria spreads throughout the body and is accompanied by pain, fever and / or difficulty breathing or swallowing, immediate medical care should be sought.

Psoriasis - There are ways to prevent and minimise discomfort

Psoriasis is a benign, chronic inflammatory skin disease, related to genetic transmission, that needs triggering factors to develop in the body. It affects 1 to 2% of the world population. There are two age peaks of prevalence: before the age of 30 a...

Do you suffer from or live with someone who has severe allergies? Has your doctor prescribed you an adrenaline pen? You are aware that this drug can save your life in cases of anaphylactic reaction. Over 17 million people suffer from severe food all...

Glossary:
Allergen - Substance that is introduced into the body and causes allergy.
Pruritus - medical term for itching.

People suffering from atopic dermatitis have an extremely sensitive and reactive skin, which demands specific care.

Seborrheic dermatitis is a disorder caused by chronic inflammation of the skin, in regions where there is a high number of sebaceous glands, causing the appearance of greasy films and peeling.

0x
Skin Problems
We use cookies to ensure that we provide you with the best experience on our website. If you continue to use this page we assume that you agree to use. To know more information about our Cookies Policy, click here.