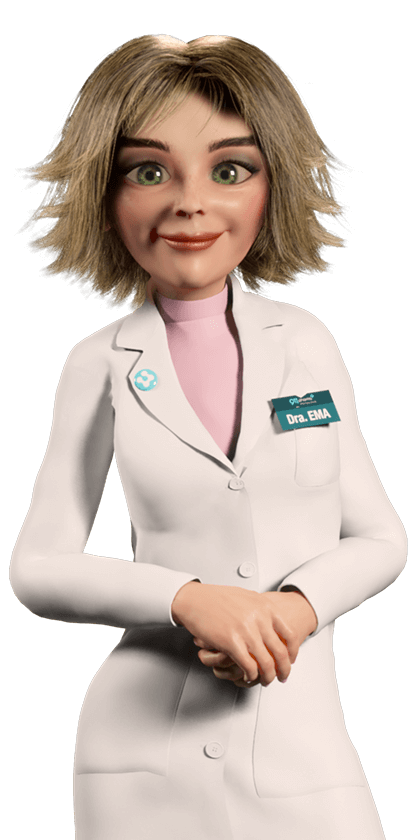 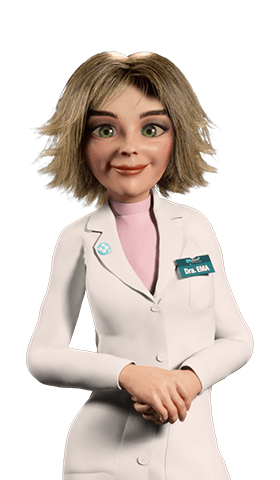 Premature ejaculation, or PE, is a common problem. It occurs when a man is not able to control his ejaculation and consequently ejaculates faster than his partner would like.

What is Premature Ejaculation (PE)

Premature ejaculation is that which always, or almost always, occurs before or up to 2 minutes after penetration.

This lack of control of delaying ejaculation in all or almost all penetrations, has negative consequences, both personal and for the couple, such as:

PE is the most frequent sexual dysfunction in men, but also the least diagnosed and treated. The shame and lack of knowledge that surround this subject, as well as the lack of medical orientation, contribute to this.

However, you are not alone - PE is common.

There are 4 types of premature ejaculation (PE):

1. Primary PE, that is, ejaculatory dysfunction that persists from the first sexual experience;

2. Acquired PE, when ejaculatory dysfunction begins gradually or suddenly, after a period of normal ejaculatory experiences;

3. Natural/situational variable PE, variation from normal sexual performance that may be related to a new partner, an uncomfortable situation or low frequency of sexual activity;

4. Subjective PE, subjective perception of rapid ejaculation, but with latency of penetration within or even above normal, not considered pathological.

PE is associated with imbalances in nerve impulses, and with genetic predisposition.  There is a clear association with deficiencies of a chemical called serotonin, but there is insufficient understanding of the relationship between PE and other factors. However, there are psychological factors to consider.

Men with the following psychological profile have increased risks of premature ejaculation:

Symptoms related to PE include:

Associated with this symptomatic picture are usually the following factors:

Diagnosis of PE is based on:

Talking about PE can help you and your partner

Men with PE often feel that they are letting their partner down and that the quality of their relationship would improve if they did not have PE.

Both men and their partners can feel trapped in a vicious circle. The longer the problem lasts, the more their anxiety increases, putting even more pressure on the sexual relationship. Physical, emotional and psychological issues can occur simultaneously. This is a very difficult situation for the man and his partner, but remember that a talk with a doctor or a pharmacist can help to change  the situation completely. It can be as simple as that, nobody needs to live with this stress all their life.

Treatment of premature ejaculation may involve:

Treatment should begin by correcting the risk factors, namely, and where possible:

As behavioural measures, relaxation techniques (such as yoga) and abstraction with non-sexual, non-stimulating thoughts can be used.

Stopping and resuming cyclical sexual contact (stop & start technique) or squeezing the glans (squeeze technique) when orgasm is near can also delay ejaculation.

There are also several brands of desensitized condoms on the market, which are designed to prolong pleasure by delaying ejaculation.

1. Topical treatments - These work by desensitising the penis, helping to delay ejaculation.

These are "on the spot" treatments, which are applied before penetration

Topical spray - This newer treatment option can be beneficial as it is usually fast acting and suitable for most men. The spray is easily applied, 5 minutes before intercourse, from small spray containers and is a local treatment. There is an approved spray for PE available on prescription.

2. Oral medication for PE - "Just in time" oral medication (i.e. medication to be taken only when needed) is available for PE on prescription which provides an alternative option to topical treatments. It usually needs to be taken 2-3 hours before intercourse.

Erectile dysfunction, also known as sexual impotence, is the inability to get and maintain an erection that is sufficient for satisfactory sexual intercourse. This inability has to be persistent, that is, sporadic difficulty in maintaining an erectio...

Stress is inevitable and part of everyone's life. Adults complain more about it, but young people can also feel stressed.However, they do not always know how to identify what makes them anxious, nor how to deal with the symptoms that bother them...