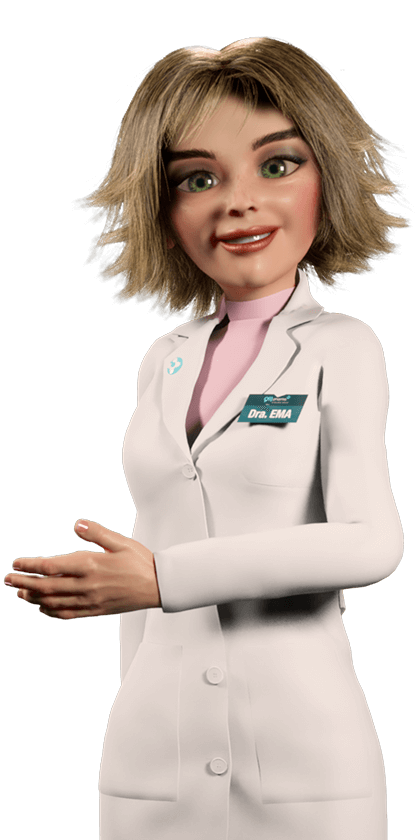 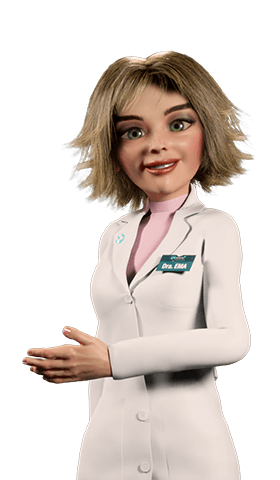 Medicines and alcohol, is it an urban myth? 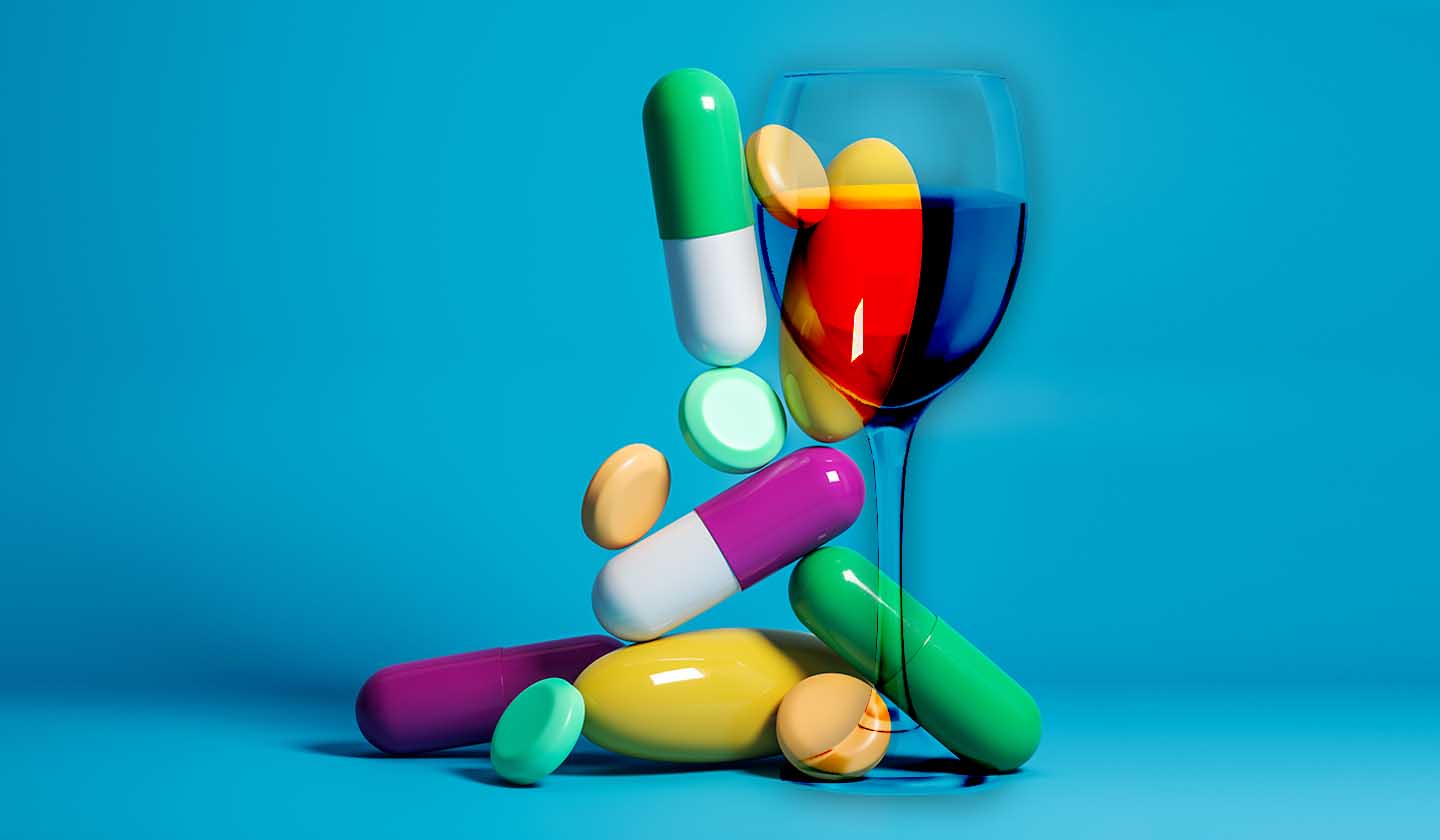 Mixing alcohol and other drugs together can lead to serious health problems.

Drinking alcohol, even in small amounts, can modify the therapeutic effect of medications, increase the formation of side effects, and contribute to the toxicity of the body.

After its intake, alcohol follows the same path as drugs.

The path drugs and alcohol take through the body

Medicines travel through the blood to the place where they will act, giving rise to the desired therapeutic effect on a given organ or tissue, until the medication is eliminated from the body;

Alcohol is transported throughout the blood, acts on the nervous system before being metabolized by the body's enzymes and eliminated through the liver.

Alcohol connects to the same enzymes as drugs inhibiting the drug's metabolism and thus, the active substance in the drug stays in the body longer, increasing the possibility of side effects.

Alcohol can stimulate the drug's metabolism, reducing its permanence in the body and its therapeutic effect. In situations of chronic alcohol consumption, enzymes remain active even when not drinking, continuing to affect the metabolism of medicines.

Alcohol can also increase the effect of some drugs that act on the nervous system.

Mixing alcohol and medication decreases the perception, concentration, and ability to react when driving.

After a medical appointment, ask your doctor about the risk of mixing alcohol and prescription drugs.

At your local pharmacy, find out what are the side effects of the drugs you just bought, and to what extent alcohol may interact with such drugs.

The dangerous and silent hypertension

Knowing more about hypertension is the first step to prevent and control a disease that evolves without symptoms, but which poses great health risks.

Alcohol - It's time to say no

Alcoholic drinks aredeceiving:there are more risks than benefits.Before the next drink, stop and think if it is really worthwhile...

Antibiotic and Doctor an inseparable combination

Antibiotics are drugs used to eliminate microorganisms, namely bacteria, which cause infections, such as cystitis (urinary tract infection), tonsillitis, ear infections or more serious conditions, such as meningitis and encephalitis. However, they o...

How to live with medication

Ageing is a natural phase of life and although it is a step we cannot avoid, we can prevent and treat the problems that arise with it. Nowadays, we expect to grow old with an improved quality of life, that is, in good health and with autonomy. The...