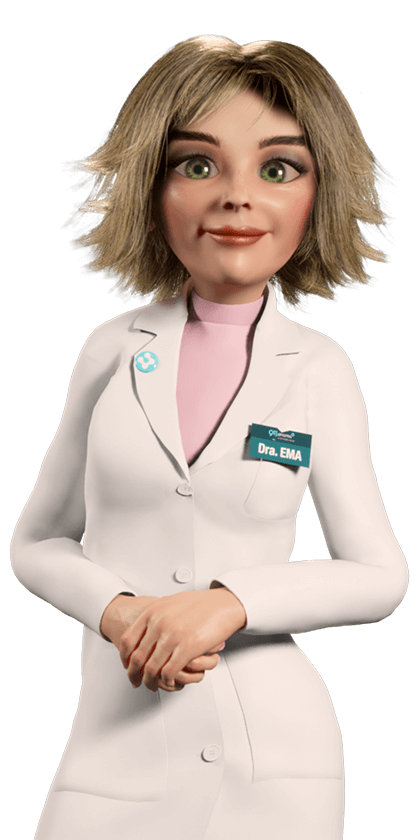 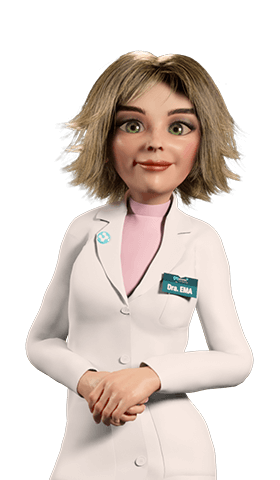 COPD - When the air doesn't seem to arrive 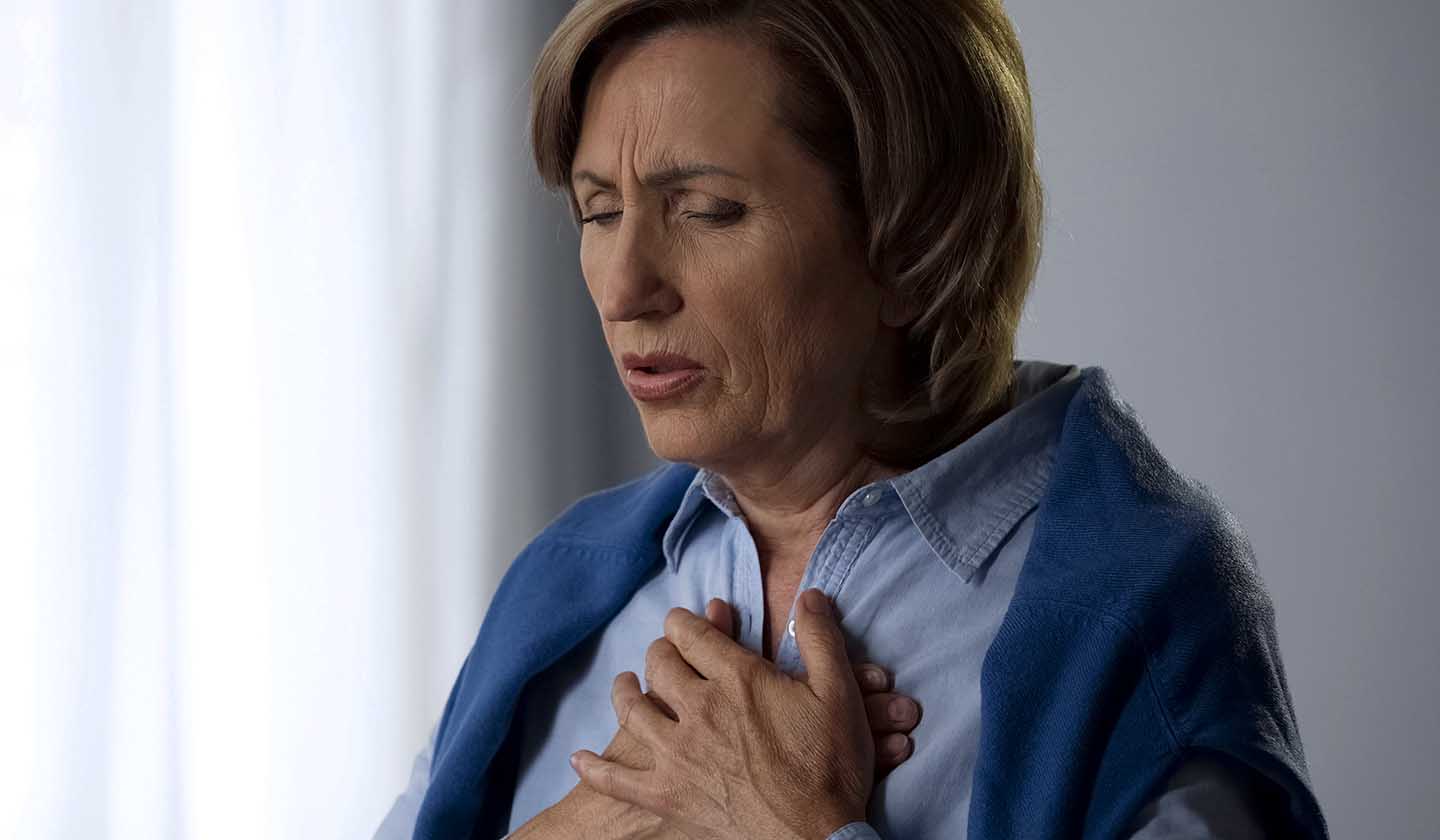 COPD is the abbreviation for Chronic Obstructive Pulmonary Disease and occurs when there is difficulty in the passage of air due to inflammation and narrowing of the airways, in a permanent way, limiting the flow of air that reaches the lung.

This decrease in lung capacity is due to prolonged inhalation of toxic and aggressive substances into the airways and lungs.

Tobacco is considered the main cause for the onset of COPD, however there are other causes.

COPD is a silent disease that takes several years to develop, but when it sets in it is forever.
The first sign of the disease is a persistent and productive cough, commonly called "phlegm". Productive cough is usually worse in the morning when you get out of bed, but it can persist throughout the day. It is a very underrated sign because it is associated with the use of tobacco and not with a disease.
Tiredness, which is also present in the disease, is sometimes also associated with the ageing process and not as a consequence of the disease.

The diagnosis of the disease is made through an exam that measures the flow of air in the lungs, known as spirometry.
All of these symptoms have a great impact on the patients’ quality of life and can lead to dependence on third parties to help with daily routines, loss of self-esteem, anxiety, depression, and social isolation.
COPD has no cure, it can be prevented and treated in order to prevent its progression and control symptoms, improving the patients' quality of life.

Prevention and treatment of COPD

The drugs used in the treatment of COPD are mostly administered by inhalation, acting directly on the bronchi, thus requiring lower doses to have the desired effect and with fewer side effects. The correct use of inhalation devices is particularly important for a successful treatment.

How to use devices correctly

Several types of devices are used, and they vary according to the type of medication prescribed.

Before starting your medication, you must learn how to use those devices correctly.   Depending on the device, the steps to be followed will be different with regard to their preparation. The following steps are common to all of them.

Remember, the purpose of the medicine is to go into the lung, so if you are feeling a lot of dust in your mouth or throat the treatment success rate will be lower.
If you have any doubts concerning the correct use of these devices, ask for the help of a health professional who can show you the correct technique.

Preparing for winter in times of COVID-19

Because winter is a cold season, we tend to spend more time in closed spaces with less air circulation. This can facilitate the spread of airborne infectious agents, which increases the probability of contracting acute respiratory diseases. It is the...

Your best decision ever? Stop Smoking

Controlling asthma? Yes we can!

Asthma is a chronic disease of the respiratory system in which the airways narrow, making it hard to breathe. This disease has no cure,but it can be reversed spontaneously or with treatment. What causes the onset of asthma is still unknown. Howeve...

1x
Chronic diseases
We use cookies to ensure that we provide you with the best experience on our website. If you continue to use this page we assume that you agree to use. To know more information about our Cookies Policy, click here.