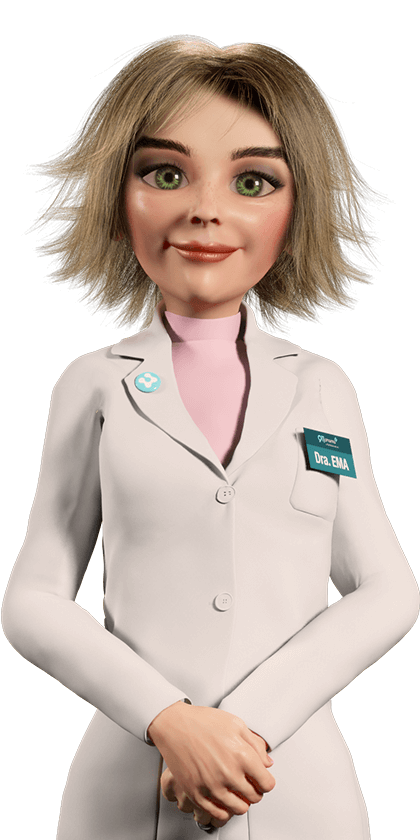 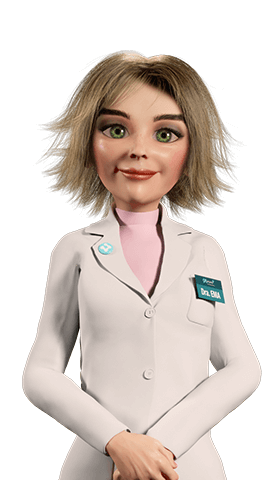 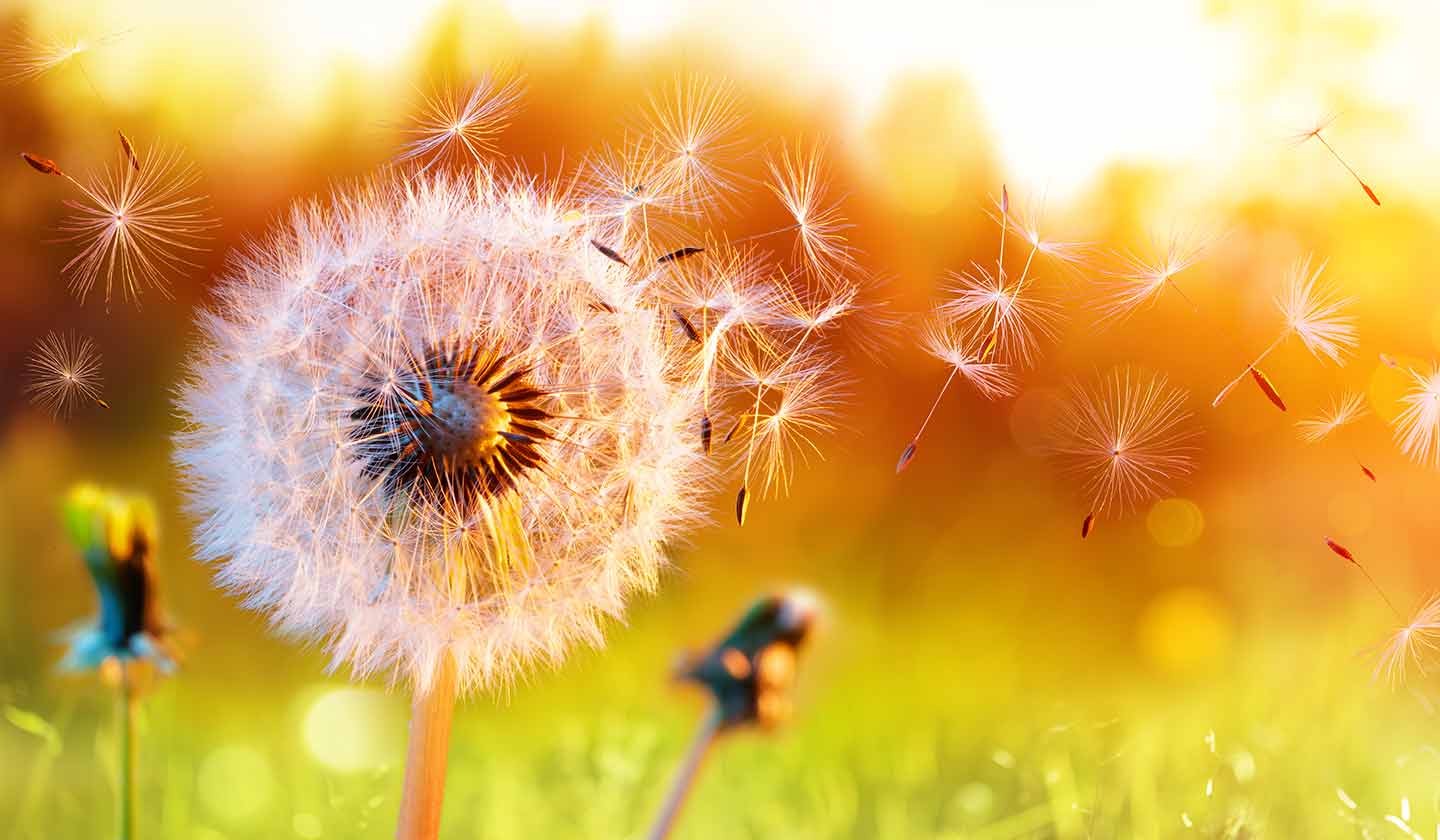 Springtime is known for its low humidity levels, which result in the high incidence of respiratory diseases and allergies. The flower pollen in the air is another factor that contributes to the increase of such diseases, in addition to the common thermal inversion which is responsible for the accumulation of pollutants in the atmosphere. That is why it is so important to take precautions during this time of the year.

There was an increase of 40% in the cases of sneezing, coughing, asthma, rhinitis, cold and flu. In addition to some irritating agents, such as smoke and pollutants, house dust, mites, animal hair, fungi and pollen stand out from among the most well-known allergens (allergic reaction triggers).

What happens in our body?

Each time our body is in contact with these agents, which can be found in the atmosphere, it seems to explode in an exaggerated response, trying to fight against the aggression by sneezing, coughing, blocking the airways (which can lead to shortness of breath), scratching and producing secretions. Contrary to what is generally thought, when we suffer from an allergy our body has enough defence mechanisms. The allergic reaction is one of the possible consequences of the human immune system functioning, which finds this way to protect itself from the numerous microbes and substances that can be found in food, air, and objects.

These foreign substances (antigens) are identified by the immune system as foreign to the body, through special substances (proteins) that circulate in the blood and body fluids, the antibodies. People with allergies have been found to produce a special antibody, immunoglobulin E (IgE), and they do so to harmless and common substances found in the environment: plant pollens, house dust components, foods like milk or eggs, etc. Once produced, IgE binds to special cells (mast cells) which are very abundant in the skin and mucous membranes (the lining of the respiratory tract and digestive tract), as if waiting for their allergen.

Why do we have reactions, such as coughing, sneezing, and itching?

Once these antibodies are in contact with allergens, they trigger the immediate and explosive release of chemical substances from the mast cells, which rapidly promote (within 15 to 30 minutes) an intense inflammation that causes the allergy symptoms. If exposure to that allergen is intense and the inflammation is very prolonged, the allergic disease can become chronic and persistent.

The reason why some substances trigger allergies in only a few people is not yet clear, but a history of other allergies in the family (known as “atopy”) seems to be the main predisposing factor.

The answer appears to be associated with some genes that pass on from parents to children and in some environmental conditions that favour the proliferation of allergens.

What are the main symptoms?

Allergic rhinitis - stuffy nose, itching, sneezing, and nose dripping as soon as the allergen carried by the air enters the nose.

Allergic conjunctivitis - swelling, redness and itching in both eyes, in a specific environment, place or time of the year.

Asthma - cough, shortness of breath, chest wheezing that comes on suddenly, in certain places, after colds, during exercise or in the workplace.

Sinusitis and otitis media - although, by themselves, they are not allergic diseases, they are often associated with rhinitis, and may worsen the condition. Acute or chronic inflammation of the cavities around the nose, behind the cheeks and in the ears, it is often an extension of an allergic inflammation which, due to its chronic character, promotes infections.

When and how to treat allergy?

The allergic disease is a complex web of cells and chemical substances that involve several organs of the human body, often for many years, and for which there is still no treatment or isolated drug, despite the progress made in the knowledge and treatment of these diseases.

Given the complexity of the clinical "management" of these diseases, there are doctors specifically qualified for the diagnosis and treatment of allergic diseases, specialists in allergology and clinical immunology or allergist/immunologists.

Allergic rhinitis - And this damned allergy that won't let me go

Allergic rhinitis is a chronic respiratory disease of the nasal mucosa characterized by inflammation caused by allergens. It is the most prevalent pathology of allergic diseases and the number of patients has been increasing, being now a public heal...

When talking about food intolerance a clear distinction from food allergy should be made. Food allergy is an adverse reaction that occurs after exposure to a certain food, known as the allergen. The immune system recognises that food as the aggres...

Allergic conjunctivitis - To treat in the blink of an eye

1x
Family Pharmacy
We use cookies to ensure that we provide you with the best experience on our website. If you continue to use this page we assume that you agree to use. To know more information about our Cookies Policy, click here.