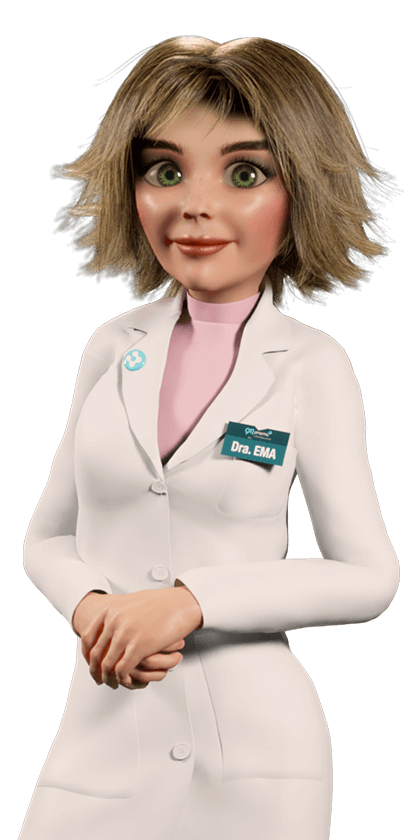 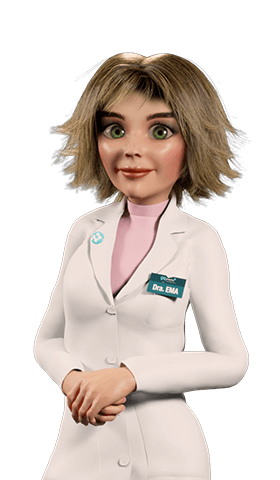 Allergic rhinitis - And this damned allergy that won't let me go 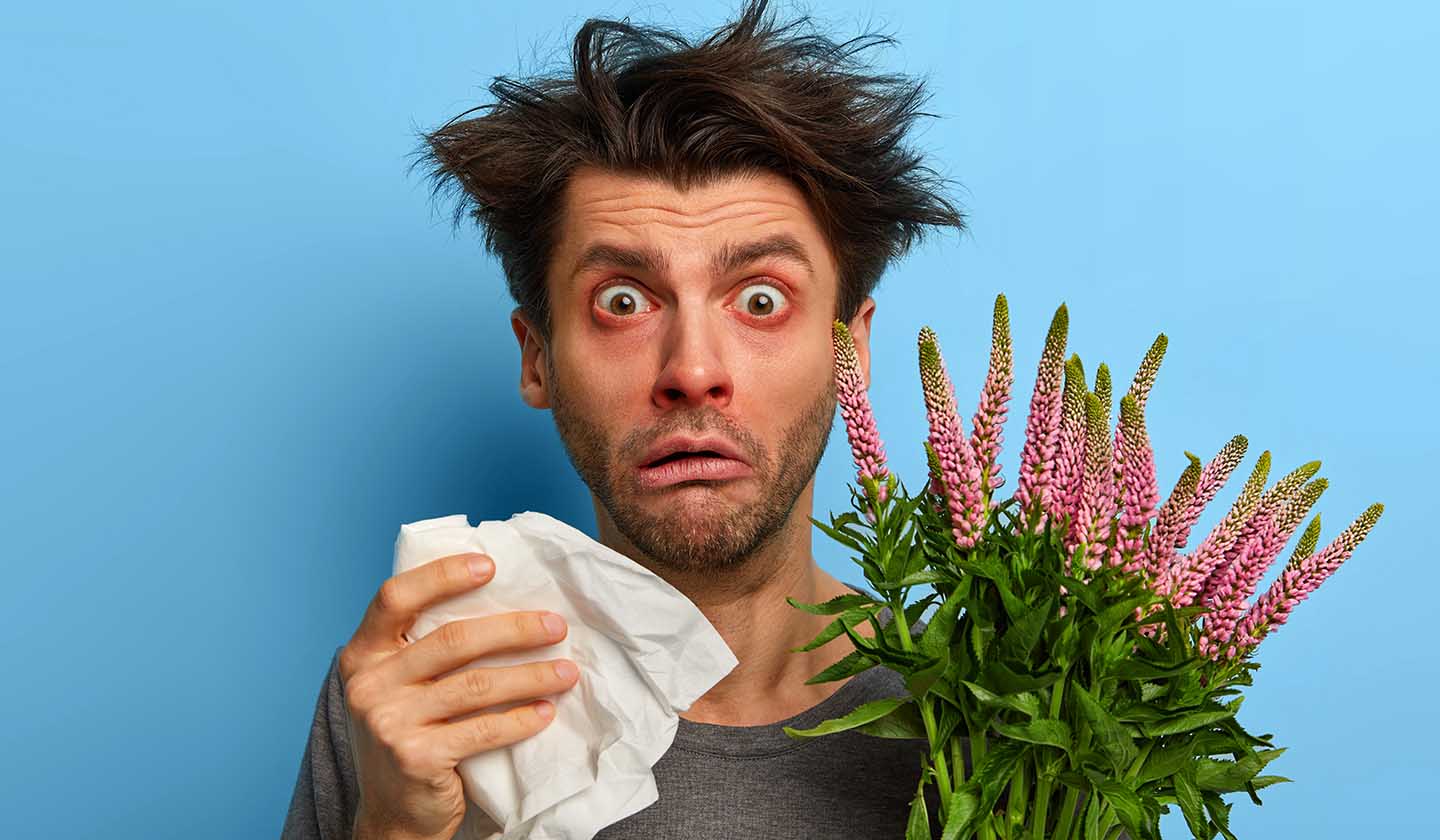 Allergic rhinitis is a chronic respiratory disease of the nasal mucosa characterized by inflammation caused by allergens.

It is the most prevalent pathology of allergic diseases and the number of patients has been increasing, being now a public health problem in industrialized countries. The incidence of this pathology is higher in urban areas than in rural areas, which clearly shows the contribution of air pollution to the onset of the disease.

In Portugal, the prevalence of allergic rhinitis is estimated to be between 22 and 26% in the general population, with adolescents being the most affected group.

Rhinitis can contribute to sleep disturbance, tiredness, headaches, irritability and changes in cognitive performance, consequences that have a major impact on the patient's quality of life.

What are the symptoms?

How to diagnose it?

Allergic rhinitis should be diagnosed by a specialist doctor (immunoallergologist, otolaryngologist) with skin tests (to identify allergens) and, if necessary, examinations of the nose, throat, ears, lungs, and medical tests. If you have any of the symptoms described above talk to your doctor.

What are the most common allergens?

Regarding exposure to allergens:

Regarding the duration of symptoms:

Regarding the severity of symptoms:

What kind of treatments is available?

Treatment should be adapted to the severity of the symptoms and you should see your doctor or pharmacist.

Some medicinal products provide immediate relief of symptoms and others, when extensively used, prevent allergic attacks.

Also, in terms of prevention, there are specific vaccines that aim to reduce the body's sensitivity to allergen (immunotherapy).

It is always better to prevent...

You should know that when rhinitis is not properly treated, other associated pathologies may appear, such as sinusitis (inflammation of the tissue lining the sinuses) and especially asthma, as rhinitis is an important risk factor for this respiratory disease.

Sinusitis - Acute or chronic is a bummer

Sinusitis is an inflammation and / or infection of the paranasal sinuses which can be caused by viruses, bacteria, or fungi. The paranasal sinuses are lined with a tissue that normally produces mucus that drains into the nose and has a protective fu...

Healthy mouth - At all ages

Keeping your mouth and teeth healthy is a bet on well-being and quality of life. At any age!Healthy mouth and teeth allow you to eat, talk and smile comfortably, contributing to your health and well-being. With confidence!

Glossary:
Allergens - substances that the body identifies as foreign and that cause allergic reactions
Rhinorrhoea - excessive runny nose
Immunotherapy - treatment of different allergies using specific vaccines that reduce the degree of sensitization to the allergen

Controlling asthma? Yes we can!

Asthma is a chronic disease of the respiratory system in which the airways narrow, making it hard to breathe. This disease has no cure,but it can be reversed spontaneously or with treatment. What causes the onset of asthma is still unknown. Howeve...

1x
Chronic diseases
We use cookies to ensure that we provide you with the best experience on our website. If you continue to use this page we assume that you agree to use. To know more information about our Cookies Policy, click here.