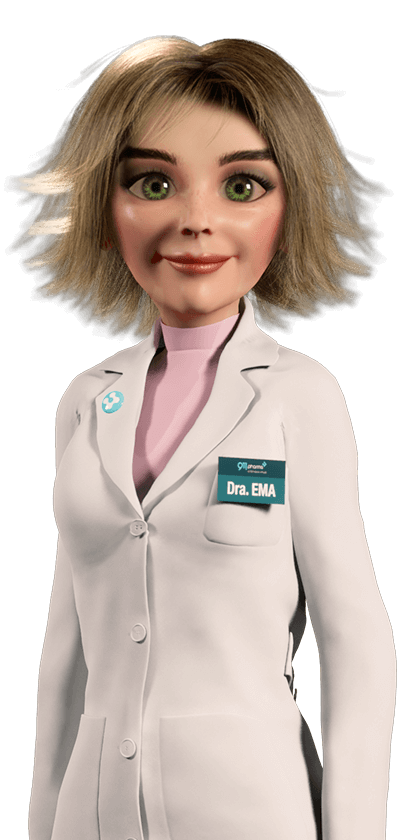 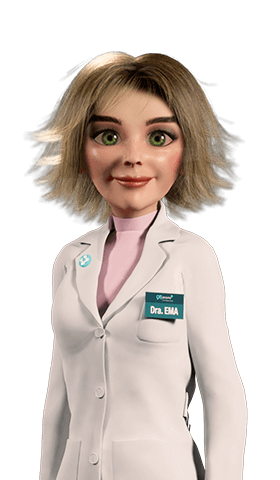 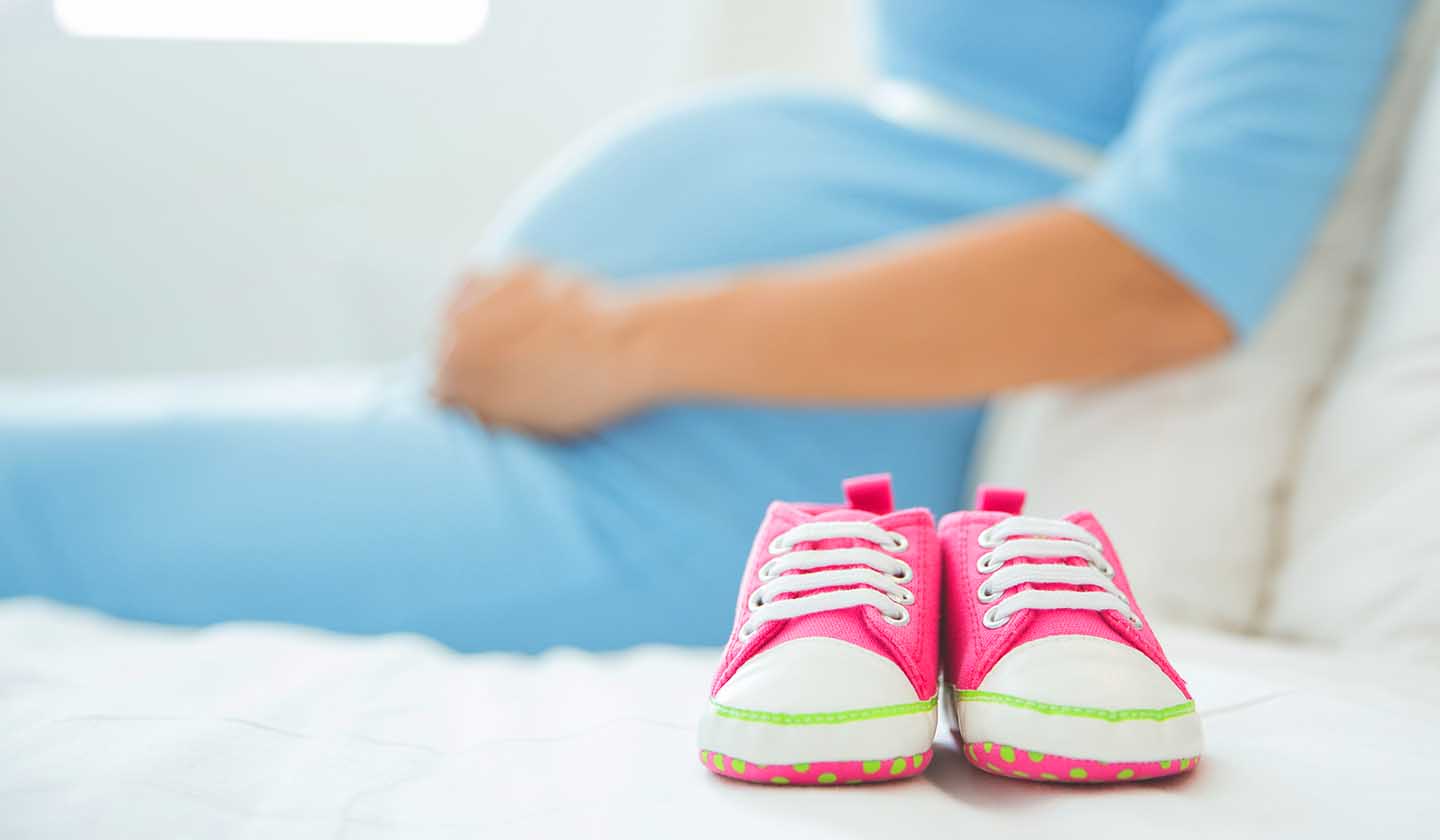 It is normal to have doubts during pregnancy, especially when you are expecting your first child. Physical changes in the body, nausea, heartburn, stretch marks... are some of the issues that may arise.

In this article, we will answer some of the questions that may concern future moms because an informed pregnancy means a more peaceful and healthy pregnancy. Do not forget that your pharmacist can also answer any questions you might have.

Is it normal to feel tired and always sleepy?

During early pregnancy, it is normal for women to feel tired and sleepier.

There are several changes that occur in the woman's body as the pregnancy develops and that are the cause for a more intense fatigue that occurs especially during the first trimester of pregnancy. Higher progesterone levels are mainly responsible for drowsiness and fatigue, but there are other changes which also contribute to this:

Talk to your doctor about whether you need a vitamin and mineral supplement or not. There are several options on the market, especially developed for pregnant women.

I feel pain similar to menstrual cramps; is it normal?

During early pregnancy, and with the usual hormonal changes, these cramps are normal. They are nothing more than uterine contractions.

As pregnancy progresses, the uterus expands and, as a result, these contractions occur.

Additionally, if the cramping gets worse, if it does not stop after a while or if it is accompanied by vaginal bleeding, you should visit your doctor, as these signs may indicate that something is not right.

Some pimples have appeared in the breast areola; should I be concerned?

As pregnancy progresses, the pregnant woman’s breasts undergo some changes. The breasts increase in volume, the areola and nipples darken, and the veins become more visible due to increased blood flow. Rounded bumps, similar to small pimples, also form on the mammary areola around the nipples. They as known as the Montgomery's tubercles. These are the visible parts of the Montgomery glands (sebaceous glands) that produce a lubricating liquid to protect the areola and nipple skin from possible cracks or dehydration. These bumps give off a scent that can help the new-born find the nipple and encourage the baby to latch on and breastfeed immediately after birth.

What is melasma, chloasma or pregnancy mask

Melasma is a type of hyperpigmentation disorder that causes patches to appear on the skin, primarily on the face. These brownish patches often appear during pregnancy and, in this case, they are called chloasma or, more commonly, "pregnancy mask".

During pregnancy there are high levels of melanocyte-stimulating hormones that  increase the production of melanin. It is also suggested that the high levels of oestrogen and progesterone also contribute to this hyperpigmentation.

Sun exposure may favour the appearance of chloasma, so it is important to use a high protection sunscreen.

After delivery, these spots tend to become less evident, however it may be necessary to use a product with depigmenting properties to even out the skin tone.

When does my baby start to move?

Most pregnant women are aware of foetal movements even before 20 weeks of gestation. Initially, these movements are more easily felt when the woman is at rest.

The location of the placenta itself also influences the earlier or less early detection of foetal movements by the mom-to-be.

As the foetus grows, the movements become stronger and more regular.   From 35 weeks of gestation, your doctor may ask you to keep a record of foetal movements as a way of monitoring its well-being. This registration can be done in your Pregnancy Health Record.

Do teeth become weaker during pregnancy?

This is a myth. Pregnancy does not weaken your teeth or increase your risk of developing cavities. However, due to hormonal changes, the gums tend to bleed more easily, so it is important to maintain proper oral hygiene care.

Is it safe to have sex during pregnancy?

Sexual intercourse during pregnancy is safe as long as there are no medical contraindications, such as placental detachment, bleeding, placenta previa (when the placenta is positioned in the lower part of the uterus) or premature rupture of the membranes.

If you are unsure about this, talk to your doctor.

How can I prevent stretch marks?

The formation of stretch marks during pregnancy is quite common, especially in the last trimester of pregnancy. The skin cannot keep up with the growth speed of the body and the elastic fibres break, forming permanent scars (stretch marks), especially over the breasts and belly.

Genetics and age are known to play an important role in the onset of stretch marks; however, their appearance can be mitigated with the adoption of some skin care, which must be well hydrated. Talk to your pharmacist.

Hair Loss - The war is not lost, revitalisation is the key word

The hair is produced in the hair follicle, which is independent and goes through the growth cycle at different times, otherwise all the hair would fall out at once and it would not be possible to maintain a visible capillary density. The hair life c...

Hyperpigmentation is a skin problem in which areas with uneven pigmentation appear, due to the increased amount of melanin. In hyperpigmentation, spots or darker areas appear on the skin that may be due to sun exposure, age or associated with skin p...

Avoid stretch marks from day one

Pregnancy! A world of doubts

In this article we will answer some questions that may worry future moms, when it comes to a healthy and proper nutrition during pregnancy. Remember that your pharmacist can also answer any questions you might have.

2x
Baby & Mom
We use cookies to ensure that we provide you with the best experience on our website. If you continue to use this page we assume that you agree to use. To know more information about our Cookies Policy, click here.