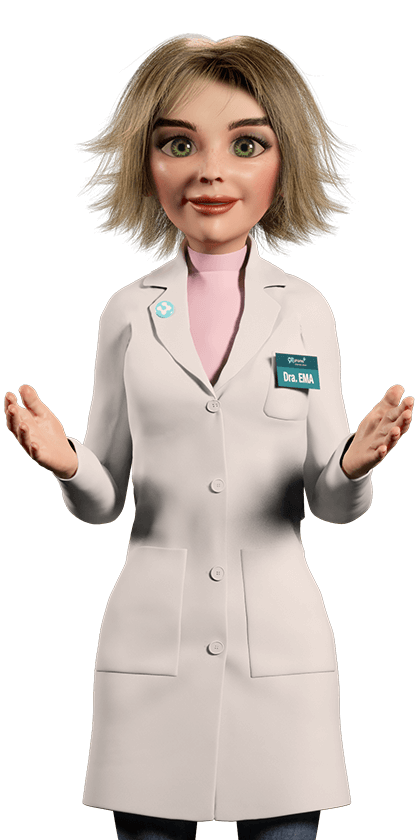 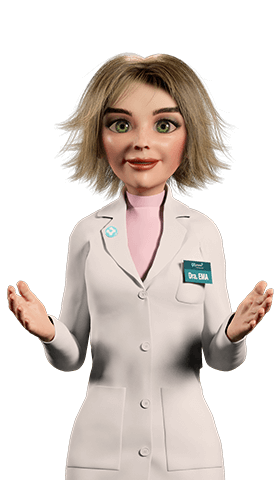 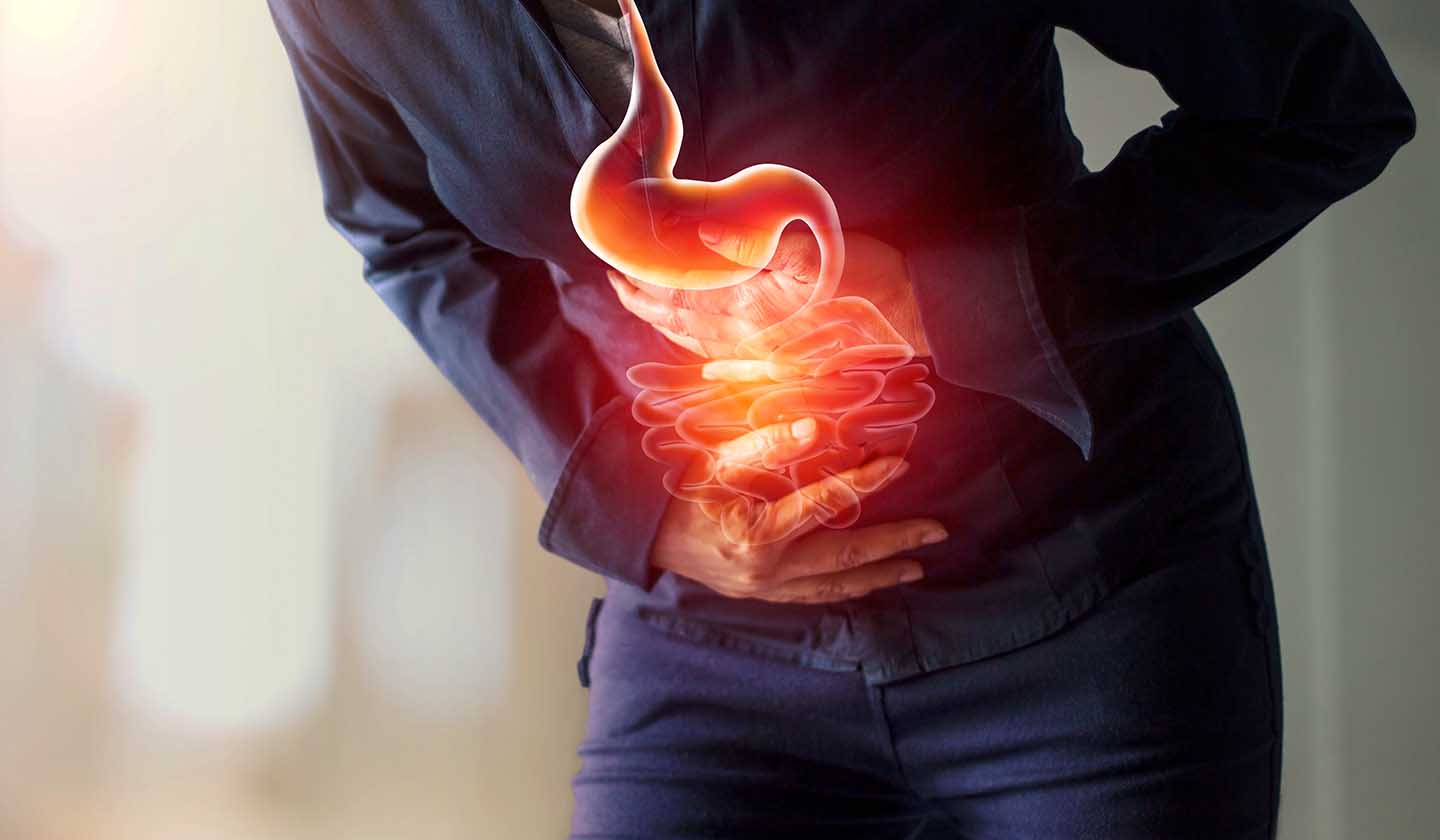 Dyspepsia is the word used to describe the sensation of pain and burning in the stomach, which we commonly call poor digestion.

However, dyspepsia may be associated with other pathologies and not simply with indigestion.

Everybody can sporadically suffer from poor digestion, but when these episodes are recurrent, we may be dealing with functional dyspepsia.

What can cause organic dyspepsia

What can cause non-ulcer functional dyspepsia

Helicobacter pylori bacterium is a species that colonises the lining of our stomach, sometimes living there without causing any problems to our body. However, this bacterium can become more aggressive, being responsible for the appearance of ulcers, gastritis and even stomach cancer.

Although dyspepsia is not a serious disease it can affect the patient’s quality of life. However, it is easily treatable. Seeking advice is always the best solution.

Taking antacids after a meal helps to temporarily relieve the burning sensation. Antacids will help to neutralize the acid in the stomach.

Antacids exist in the form of sucking tablets or effervescent tablets or powders to be diluted in water.

For more lasting relief, the so-called proton pump inhibitors, better known as “stomach protectors”, which reduce the acidity of the stomach, can be taken.

If dyspepsia is caused by H. pylori bacteria, antibiotics are required.

Candidiasis is an infection caused by the fungus Candida Albicans. This type of fungi is usually developed in warm and humid areas of the body, such as the eyes, mouth, or female genitals. When it affects the mouth or throat, candidiasis is called o...

Hoarseness and aphonia - With voice well in tune

The voice is a precious tool in our interaction with others. For this reason, it is advisable to keep it in tune: It is necessary to prevent excesses, to avoid the incorrect use of the voice and to know how to act in case of hoarseness or aphonia.

Canker sores are small andpainful ulcersinside the mouth that may occur on the tongue, the inside linings of the cheeks and on the lips. Canker sores are common,benign,and temporary sores that usually disappear on their own after one or two weeks....

If you ever feel pain in the throat area, usually described as sore throat, an inflammatory process of the oropharynx may occur, which means the tonsils (tonsillitis) or the pharynx (acute pharyngitis) are/is compromised. Find out what distingui...