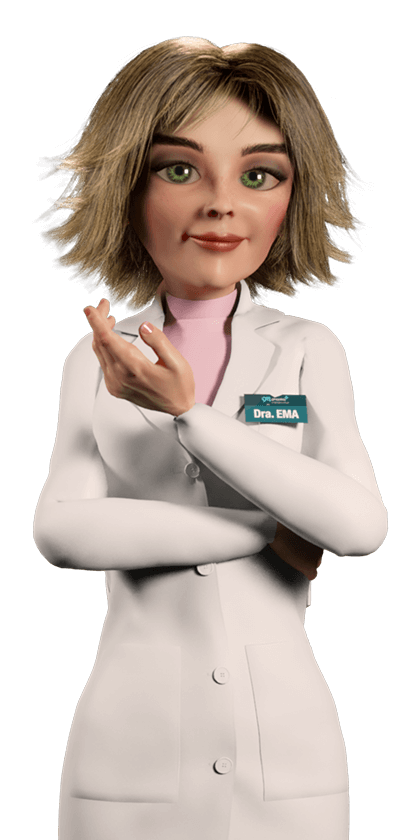 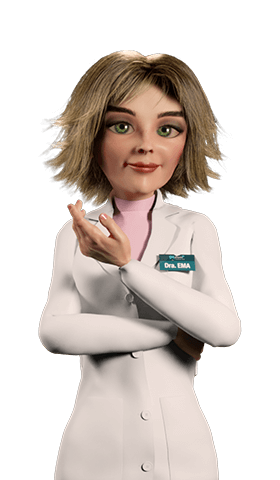 That suffering every month? You can control 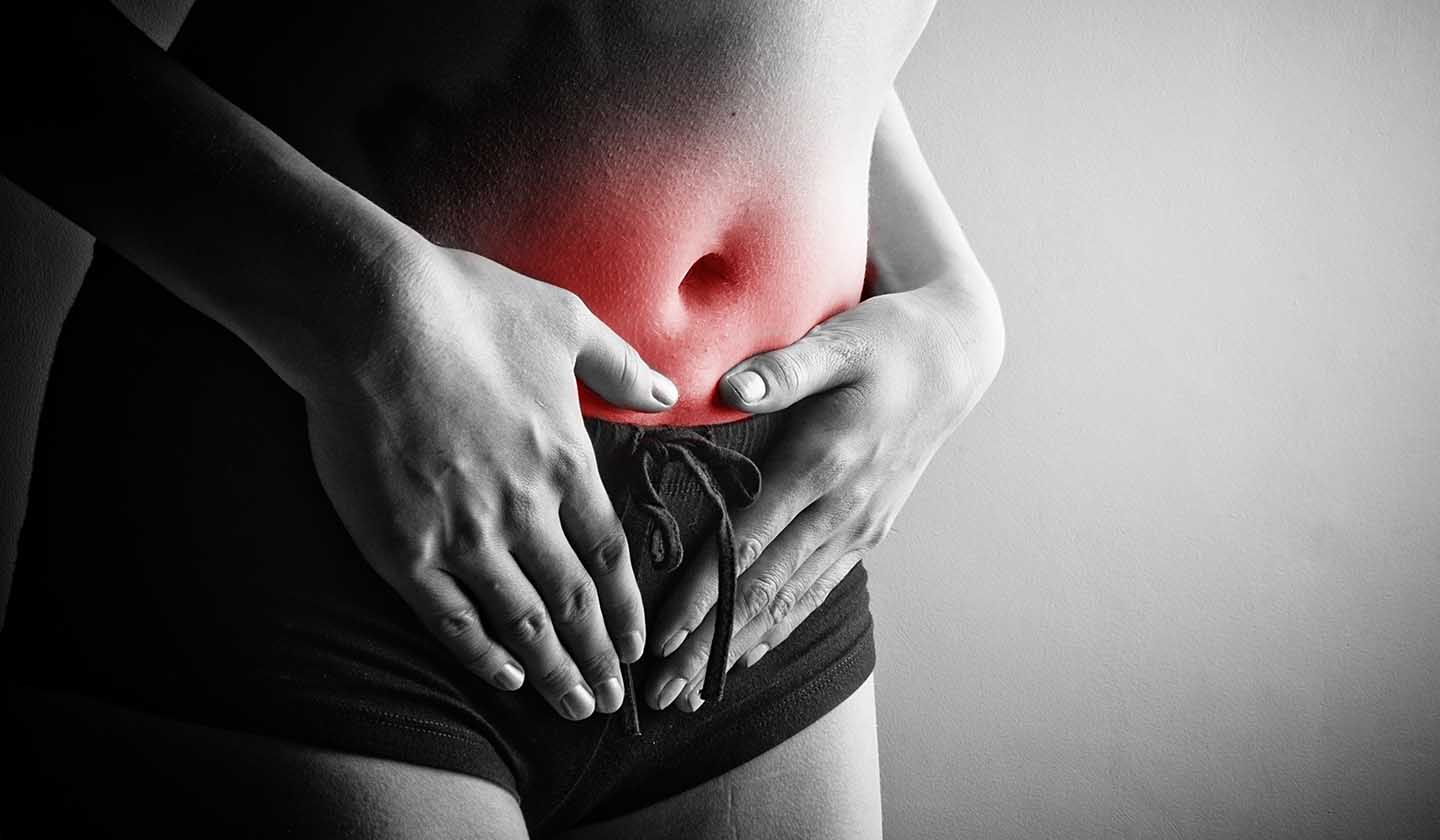 Dysmenorrhoea is the name given to the pelvic or lower abdominal pain that occurs during a woman's menstrual period, more commonly known as menstrual pain or colic.

About 50 to 70% of women have symptoms or have already had symptoms of dysmenorrhoea and about 10% have severe complaints that interfere with their daily activities.

The prevalence is high especially among young women and adolescents and the symptoms are more intense in the first two or three days of menstruation, and can be quite uncomfortable, interfering even with daily tasks.

Given that this is a frequent gynaecological complaint, it is worth addressing the topic, especially because dysmenorrhoea can hide a health problem.

Dysmenorrhoea can be primary or secondary.

It is a functional dysmenorrhoea that is characterised by the absence of pelvic gynaecological disease, and it is more common among adolescents. It usually occurs one or two years after the first menstrual period (menarche), with the main symptoms being a pelvic pain that can radiate to the lower back or thighs and which may be accompanied by fatigue, nausea, vomiting, dizziness, headache, or diarrhoea.

The pain results from ischaemia (blood supply) and uterine contractions due to the release of prostaglandins and other inflammatory mediators produced by the endometrium. These uterine contractions are felt as pain in the pelvic region and their intensity can vary between months.

Symptoms tend to decrease with age and especially after pregnancy.

It is characterised by the presence of a pelvic pathology and it usually occurs after the age of 30. The most common causes for this type of dysmenorrhoea are:

Women often devalue pelvic pain because they think it is associated with the menstrual period. As a result, they end up experiencing dysmenorrhoea symptoms for years, without talking to their doctor. Therefore, you should talk to your doctor if:

Studies have shown that some factors can contribute to the increase in the prevalence of dysmenorrhoea and its severity.

Some medications can relieve menstrual pain. Ask your pharmacist for advice on the best treatment options for your symptoms.

Some studies have shown that a healthy lifestyle helps to relieve dysmenorrhoea symptoms. Here are some recommendations.

If you suffer from menstrual pain, do not underestimate it, and discuss the issue with your doctor or gynaecologist so that he/she can assess the causes and suggest a treatment that is adequate for your case.

Strong as an iron bar

Anaemia is a health problem that affects about 1.48 billion people worldwide (data from 2015).It is estimated that half of the cases are caused by inadequate iron intake.The disease affects mostly women and children. Anaemia affects about 20% of the ...

Vaginal dryness is a frequent problem among women. Although it is more common in menopause it can occur at any age. About 17% of women between 18-50 years of age and more than 50% between 50-60 show symptoms of vaginal dryness.

What about when your head explodes and all you want is dark and quiet?

Headaches, characterized by a localized pain in the head or in the cervical region, are highly disabling neurological pathologies, especially for the working-age population. According to the World Health Organization (WHO) they are the third cause of...