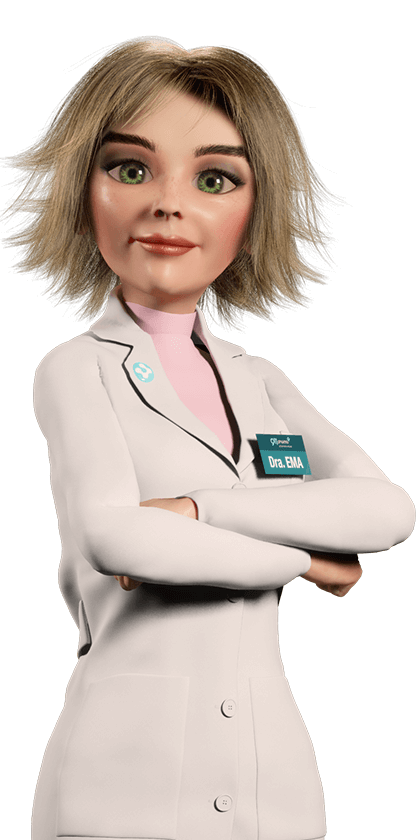 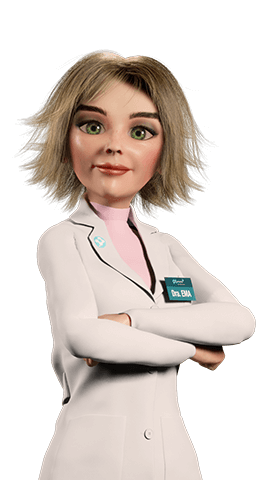 Is it flu or cold?

Contrarily to what most people think, cold weather, temperature changes and rain do not cause colds or flu. Colds are caused by viruses, with rhinoviruses being the most common.

Contrarily to what most people think, cold weather, temperature changes and rain do not cause colds or flu. Colds are caused by viruses, with rhinoviruses being the most common.

These viruses are more active during autumn and spring. The most common way of transmission is through handshakes or kissing. The viruses that cause colds settle in the nose and pharynx, developing infections that, in turn, will stimulate the immune system to initiate an inflammatory response against invaders.

It might seem strange, but the cold symptoms are our body's attempt to eliminate the viruses. The most common symptoms are: sneezing, runny nose, cough, headache, congested eyes, sore throat and fever. In general, colds last for about one week and end up being controlled, without causing major problems. Occasionally, they can develop into flu, bronchitis, or pneumonia.

Flu (Influenza) is a contagious disease resulting from an infection by the influenza virus, and it can remain active in the human body for a month.

This infection causes more severe symptoms than the cold virus, including dry or productive cough (with phlegm), headaches, muscle aches throughout the body and fatigue. When fever sets in people tend to feel extremely hot at some point, and shortly after they will start to shiver (chills). Nausea and vomiting may also occur.

The influenza virus infects the respiratory tract (nose, sinuses, throat, lungs and ears) and can affect different species (humans, birds, swine, etc.). There is a certain specificity of strains for each species, that is, viruses that, for example, usually infect birds only rarely infect humans. However, viruses that are specific to one species can undergo a change in their form (mutation) giving them the ability to infect other species. Experts believe that the next flu pandemic (a major epidemic that arises in several geographical areas more or less simultaneously) may arise in this way.

Fever is one of the means that our body has to eliminate the infection and, therefore, it is part of the healing process. Unless the fever is very high or lasts for a long time - bringing it down through medication may not a good idea. Its elimination depends on:

How does transmission occur?

Although their nose and throat are affected, at the level of symptoms, people with a cold do not have fever or body pain. These are the main differences between the two pathologies.

Let us then look at the differences:

Time for vaccination against COVID-19

Vaccination is essential for everyone's health and in the context of a pandemic, vaccination will play an even more important role. Find out what is known so far about the vaccines against COVID-19.

Vaccination is an essential act of protection for the health of all. Each unvaccinated individual is at risk of becoming ill and increases the risk of disease transmission. Vaccines have a preventive function, not causing the disease, but also not cu...

1x
Family Pharmacy
We use cookies to ensure that we provide you with the best experience on our website. If you continue to use this page we assume that you agree to use. To know more information about our Cookies Policy, click here.